“I paint because painting is a private Utopia." - Erró
If you can afford a trip to Iceland before August 28, you can catch what must be an astonishing display of Erró's collages at the Reykjavík Art Museum. The 130 collages, which Erró began donating to the museum in 1989, span his creative career ever since he first experimented with the media at the Icelandic School of Arts and Crafts in Reykjavík in the early 1950s. Eventually, Erró began to transform his pictures into paintings, and thus his collages "gained a dual status." They also seem to embody both a Surrealist and Pop Art aesthetic, with subversive, political overtones. I'd love to see these in person...but I don't think a trip to Iceland is in the works for me. 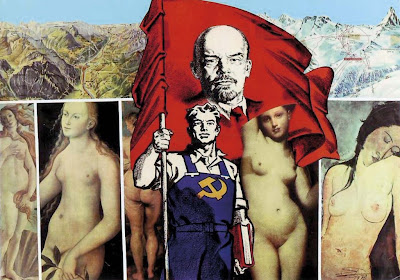 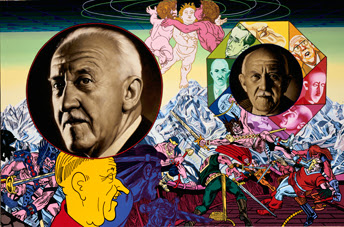 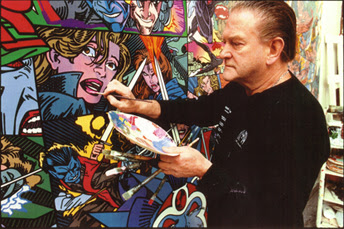