It's not everyday that a band puts out a song like this: one-hundred-percent radio-unfriendly and wildly imaginative. Everything about this 11-minute swirling explosion of sounds and voices is enjoyable and satisfying. Always known for their experimental and worldly songs, Gang Gang Dance boast five albums for their ten years of being a New York based band (well, that fifth one will be released on March 9th)."Glass Jar" is actually the opening track of the newest album, titled Eye Contact.

Although I've known about Gang Gang Dance for some time, I'm not quite sure why I haven't given them more attention. Maybe it has to do the name; it sounds much more poppy-electro-clash (not that there's anything wrong with that!) than they actually are. I can say that I am now eagerly awaiting more songs like "Glass Jar," and currently seeking their back catalogue. If anyone would like to contribute to this endeavor, do let me know!


LISTEN TO "GLASS JAR"
Here are some images I see when I listen to this song: 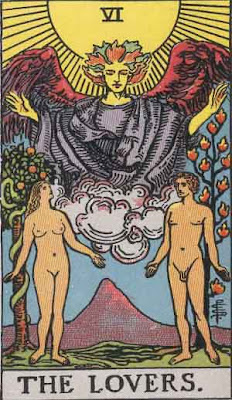 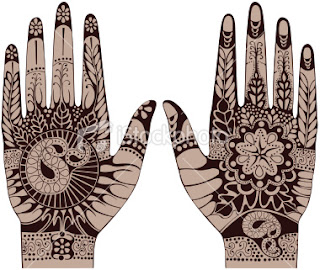 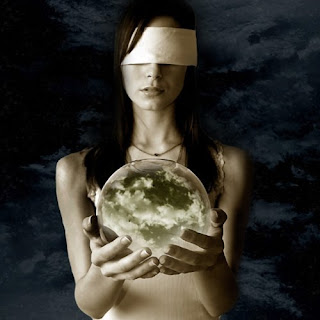 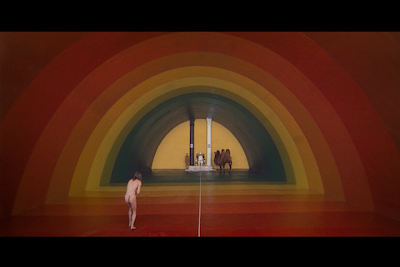 [this one's a still shot from The Holy Mountain]
Posted by amy dupcak at 1:40 PM